to everything there is a time
time to think, time to weep
time to reflect
time to change
time to accept and leave things behind that do not serve the future
time to accept the lessons
and time to make better choices
as long as there is life,
there are second chances
and even
do-overs as many times as one needs

for as long as there is life

Some say that time does not exist,
that past, present, and future exist
simultaneously. If we change a reality
today, does it change what happened in
the past? Can we undo the mistakes of
our ancestors? Are futures predestined if
they exist now? How do my realities
affect those of others? Do other people’s
realities affect mine?

The problem with thinking and asking
questions is it leads to more thinking
and questions. 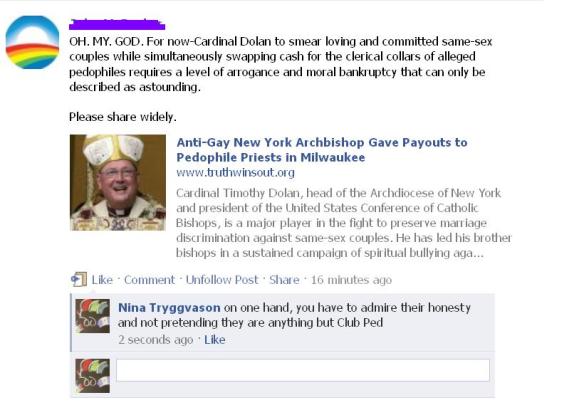 Once again, religion poisons everything – the lack of quality public education means that people do not understand enough to have a competent opinion about the the news events of the day.

Worse, given the digital disposable instant messaging flash crowd lack of care and attention and no attention span whatsoever, people don’t take the time to consider their words or what they are promoting to the world.

They do not understand, they just promote what suits their understanding and worldview without ever examining or verifying or even considering that they might be wrong.

Seriously, I was born in the wrong century or maybe just on the wrong planet. 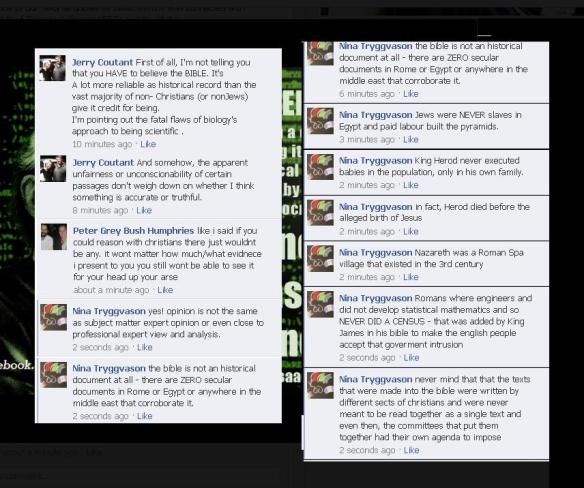 Religion is an opinion.

Naturalism is an understanding of history, biology and other sciences as well as understanding people and many areas of educational study.

But when you study and educate yourself or have work experience in a specific field, you become a Subject Matter Expert – and your opinion is not a guess or something that is emotionally satisifying or comforting – often it is recognizing that there is nothing comforting in the understanding of the subject matter.

a working professional expert has studied and worked in the subject area.

this is why TV weather people – who are television performers and not scientists or even subject matter experts – do not understand that weather is a local condition while Climate is a global trending over mass regions.

uneducated opinion is not as valid or meaningful or significant as actual education and knowledge.

because religion is one small part of the human experience and it’s only because religion is a means by which wealth is concentrated in the hand of a few powerful people that religion has interesected with history, literature, arts and all aspect of human life.

because we give it that power and money and attention for all the wrong reasons.

understanding history is to understand that religion is not enlightment or the betterment of the masses.

religion is oppressive and is spread by the word or the sword.

it is intolerant to new ideas and people who are not in compliance.

religion is in the truest and most clinical sense of the words, mentally unhealthy and delusional. divorced from reality, logic, reason and the natural world.

religion is the source of evil and cruelty – because it causes harm to people who are most vulnerable and favors those who have power and wealth.

Occupy your mind and purge the poison that is organized religion.

even the moderates, you too, because you are just cherry picking the other way

and failing to keep the extremists – which are the only true believers of your faith – in check and their numbers and social impact to a minimum.

don’t be intellectually dishonest on top of everything else.

because the truth and reality is the best sanitizer.

bullying from the pulpit

Obsessions with sexual molesting of boys while ignoring that girls are molested in a 7 to 1 ratio – and that most children are molested by a family member or friend – not strangers.

they are abused physically mentally and sexually.

if Jesus was real, the earth would be flooded with his tears

what makes anyone think that your god is going to save you and return the earth to the original Garden of Eden factory settings after the obscene carbon footprint of modern industrialized western nations and exploitation of nations not powerful enough to have environmental, labour rights or basic human rights in place?