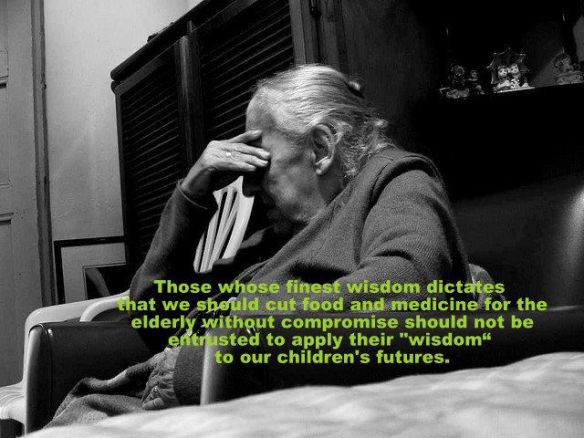 The emotional need for revenge is often at odd with social justice considerations.

Balancing the harm done by the criminal’s actions with the horror of the impact on individuals and their families along with the community and – in the case of white collar financial crime – the actual harm done to society  by the loss of faith in financial institutions and the real financial losses faced by families and whole communities facing foreclosures, bankruptcy, loss of income and especially retirement or life savings….

That American prisons are operated by private companies for profit is highly concerning considering the systemic racism in their alleged Justice system.

Knowing that America represents only 10% of the world’s total population, yet is home to 25% of the world’s prison population and that America executes prisoners on par or more than China – who is hardly a human rights leader and who’s prison execution system appears connected with their growing medical organ transplant tourist industry – and in particular, members of the Falun Gong religion…..

Prison needs to be about reform and returning people back into the community in a manner that they do not repeat their offenses – this means that prisoners need to be both separated from the community – but restored to their humanity, reconnected to their families and educated so that they may become productive and contributing members of their community upon their eventual release.

Restorative justice is the goal – to heal both the victim or the victim’s surviving family and circle of friends – as well as bringing the offender into a a state by which they have served their sentence and earn a second chance to participate.

perhaps even their first chance – it is not untoward or liberal bleeding heart to consider the person’s circumstances during sentencing.

However, it is true to say that anyone who claims to have been abused as a child and that is why they became a pedophile or molester or rapist or murder or any kind of victimizer….

should automatically be given a double sentence to be served consecutively, since having been abused in such a way should teach you to never abuse or harm anyone else in that fashion and more often than not is merely a defense strategy to gain wrongful sympathy.

in addition, anyone who murders, tortures or abuses animals, should be removed from society as a future serial killer because that is almost always where serial killers begin their careers – the lack of ability to demonstrate empathy or compassion and inflict pain on vulnerable animals, children or people – should not be under estimated or lightly considered.

This post is certainly not as firmly worded or decisive as readers are used to me being.

but such is the case when one’s sense of humour and ethical self are at odds with one’s emotional need for satisfaction and resolution – rather than giving in to baser emotions like revenge, which frankly, are not substantially different than the victimer’s need to cause harm to satisfy something emotional or some psychological need of their own.

Getting the job done without complaints or recognition and just trying to avoid being exterminated in a pogram
versus…….
well picture is worth 1000 words 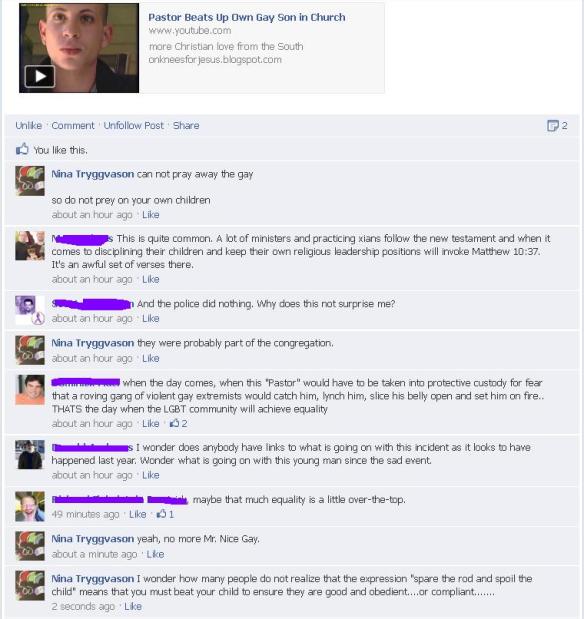