PS – seriously….words just do not mean what this guy thinks that they mean…. 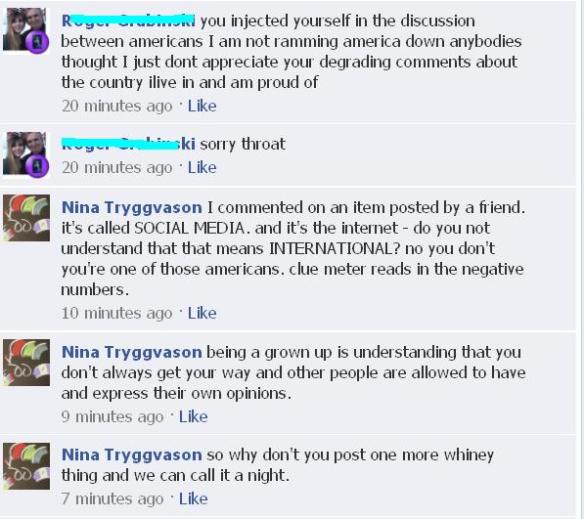 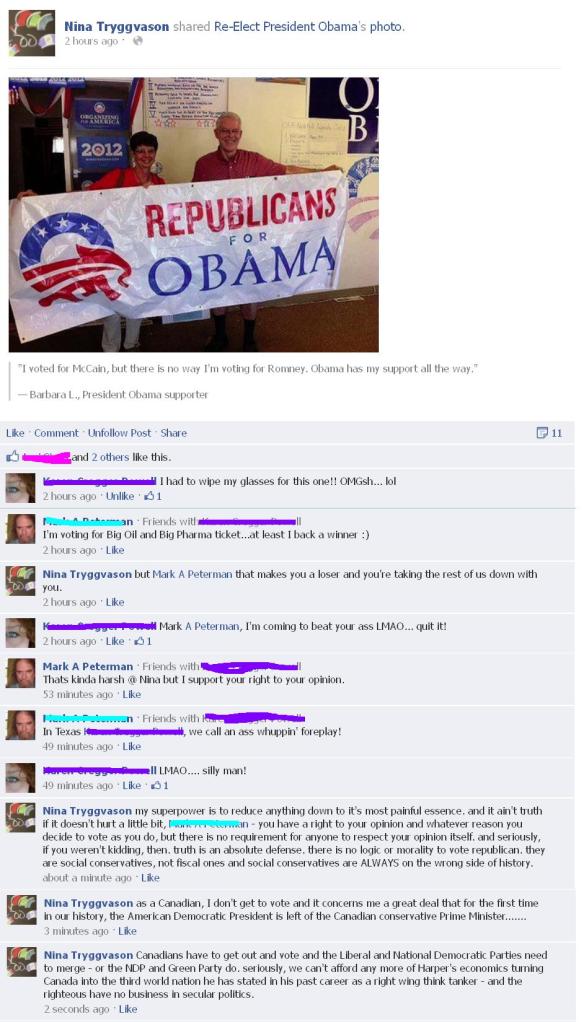 ditto for the defense attempt to mitigate their client’s crimes by claiming their client was abused as a child.

this should be deemed an AGGRAVATING FACTOR – not a mitigating one or a justification.

if you were victimized, then you should know better than to victimize other people.

being a bully, a rapist, an abuser does not make you powerful or bigger or important.

and justifying being a bully, rapist, abuser with Jesus or other religious claims 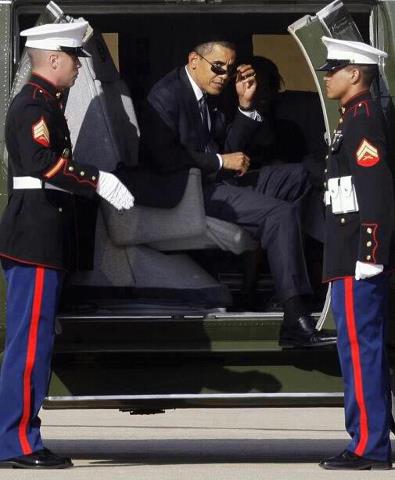