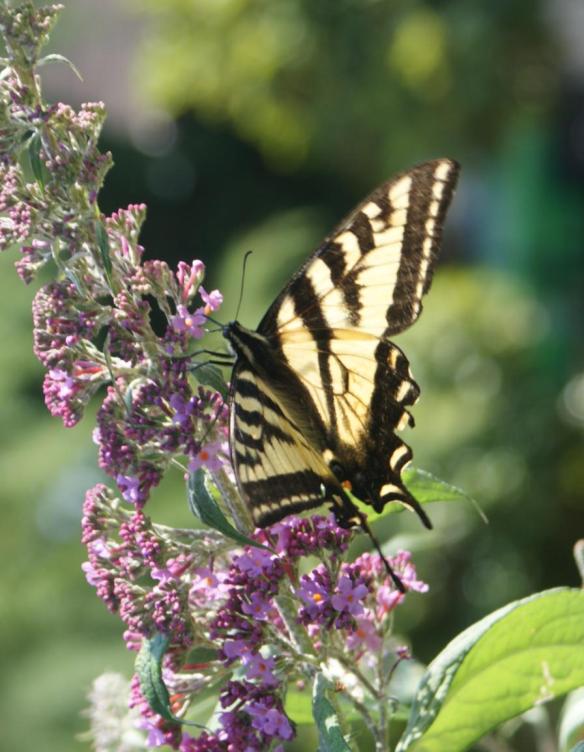 And I think, not only in terms of what you nourish your body with, so it can renew and rebuilt, heal and maintain itself – but also is an an indicator of how adventurous your spirit is and how connected you are to your fellow humans and the rest of the world.

In many ways, the transportation system that allows us to sample the produce of the world from the convenience of  your local grocery store is a wonderful way to have a shared experience with other people in other regions.

and not everyone lives within a 100 miles of where food is grown or produced.

urban sprawl and that for the first time in human recorded history, more people live in urban cities than in rural farm lands…….

We need to ask ourselves as a society – when does the open expression of hatred, intolerance and dislike for a group of people – simply become proof enough for the need for minority rights protections?

How can anyone assert that civil rights are anything more than a legal fiction that is entirely dependent on not only what country you are in, but how much or little any given individual belongs to the mainstream majority?

Yes, people have a right to their opinions and to express them – but that right never prevented other people from responding – freedom of speech is not limited to first speech, nor is any speech free of consequences. Speech is not about merely expressing an idea, but it carries a burden of responsibility to make the speech meaningful and significant.
Too much of the speech online especially is verbal diarrhea at best and more often than not, falls into the hate speech or willful ignorance categories. with little thought or consideration that what is posted or said or proclaimed has a real world impact – often diminishing other people.

The obsession that many people have to assert their speech freedoms no matter what – and really – anyone who claims to be a “tell it like it is” is really only saying how they would like it to be – given the poverty of their intellect, the lack of compassion for others, and the ignorance of history, science and well, in a word: reality.

and why are people who are entirely unqualified in a subject area given any crediblity at all?
how does being a celebrity on a sitcom qualify a person as an expert on legal equality or science? 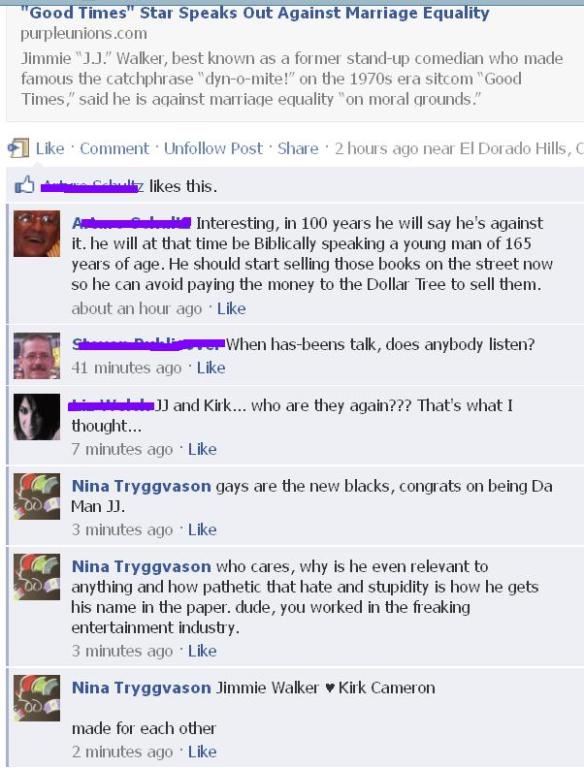