Equality in what reality?
Certainly not here on Earth.
If all things serve a purpose,
what do we learn from the
inequality we see all around us:
brilliant minds versus dullards,
glowing health and crippling
disease, fabulous wealth, abject
poverty. No there is no equality
in the material world.

Is there in the spiritual domain?
Some would argue “no” because of
the difference in spiritual awareness–
Mother Teresa versus Hitler. Yet,
if one is to believe that all
life is connected and made by the Creator,
then the spark of Light within must
be essentially the same. Or is it? 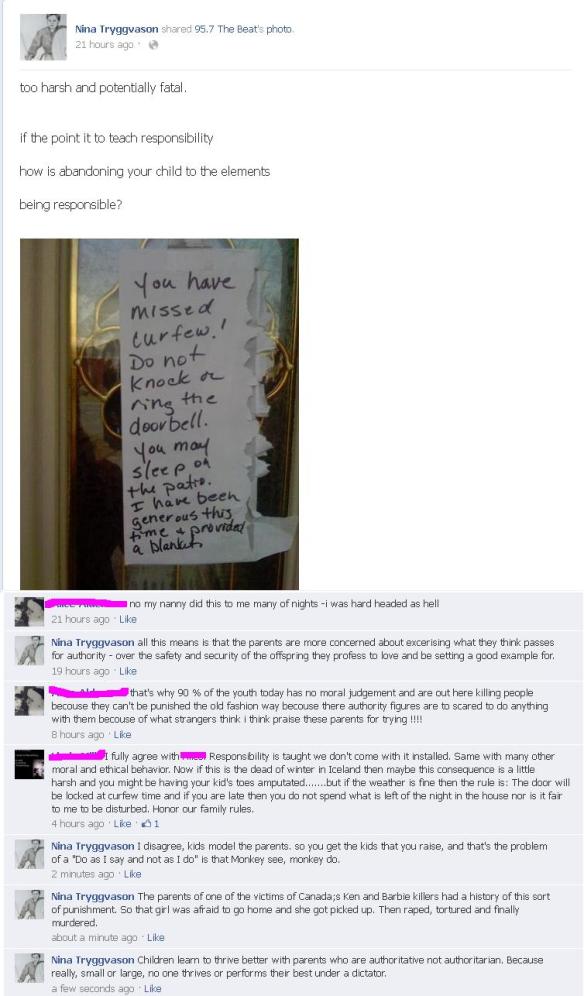 I agree with this

Within each is the force
to create and the force
to destroy. Think about
how you feel when you
walk in the floresta,
teaming with life, to
how you feel on a squalid
city sidewalk with nary
a blade of grass. Man has
covered the land with
cement and asphalt.
He builds walls and hunkers
behind them..

Each of us has the ability to
create or destroy life. Each
must choose and within
that choice lies your destiny.

had us perform monologs but we had to use songs.

and despite being a massive Elvis fan who thrilled to the acting class before me when they got to perform as the singers to the songs being played.

Alas, my air band Elvis impersonation had to wait until college, where I placed second with my rendition of Elvis’ Hound Dog Performance from the Milton Berle show… I won $50.

I did perform this song as a monolog in acting class. with two girls standing at each side of the stage – one in black and one in white – they just said Knock at random and disruptive intervals