using what you know

writing what you know

being what you know you are

don’t just dream it, be it

As an efficiency expert, I always appreciate when there are multiple beneficial outcomes from projects. Such is the case when people in your professional network become friends.

Being able to participate on facebook and meet new people – rebuild my ability to communicate and regain my confidence in social interactions. Well. I keep saying that facebook is cheaper than therapy – and the 24/7 instant access cant’ be beat either.
Certainly one of the benefits of having disrupted sleep patterns is that you end up with pen pals in all kinds of other time zones.
You know I wrote a post some time ago, and I really don’t want to link to it. I think it was called… or the theme of it was – why does it matter how other people have it?

and I wrote it at a time of high trauma when no one around me gave any consideration to me at all. For my relatives and actual friends, it wasn’t your fault that I couldn’t understand you. But it was your fault that you didn’t realize that I meant what I said. I didn’t understand any of you. Given the givens, understandable. Use what you know. That’s all I ever asked.

So, here’s why it matters to remember that other people – of the 7 billion plus other people on the planet – that if you live in an industrialized nation – you are in the top 10% of the wealthy people around the world.

then, pretty much, any day above ground is a good day. As long as there is life, there are do overs. 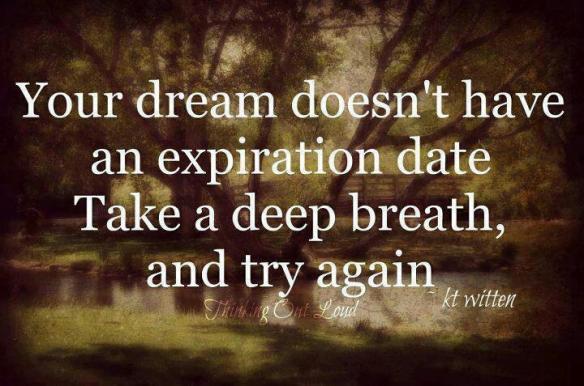 I also wanted to share this fan club update.

Someone started a fan club for me… but until a recent comment on my facebook timeline – which is screen shot captured on the Living Well blog
it would seem that what I post on my timeline really does make a difference for people. but more than that, how I interact with the people – who take the time to comment

both here on my blog and on my timeline.

Vicki Wager is an LA based comedian and I’ve been helping her with some promotional aspects – and what I did was start a fan club for her – it’s currently at 1,340 members.

Anyway – when starting up a fan club – you need to consider content – both a release schedule and what the content is.
In Vicki Wagner’s fan club, the posts range from the traditional videos and photos – as well as related to the topic posts – and a little self promotion never hurts.

So since I already screen shot a lot of what I do on Facebook for blogging – I thought I could add some interesting unique content to Vicki’s fan club by sharing the links to posts of the interactions between me and Vicki – a sort of – Hanging with Vicki feature
Exclusive to the fan club on facebook – but obviously, not exclusive-exclusive. being on the blog, eh?