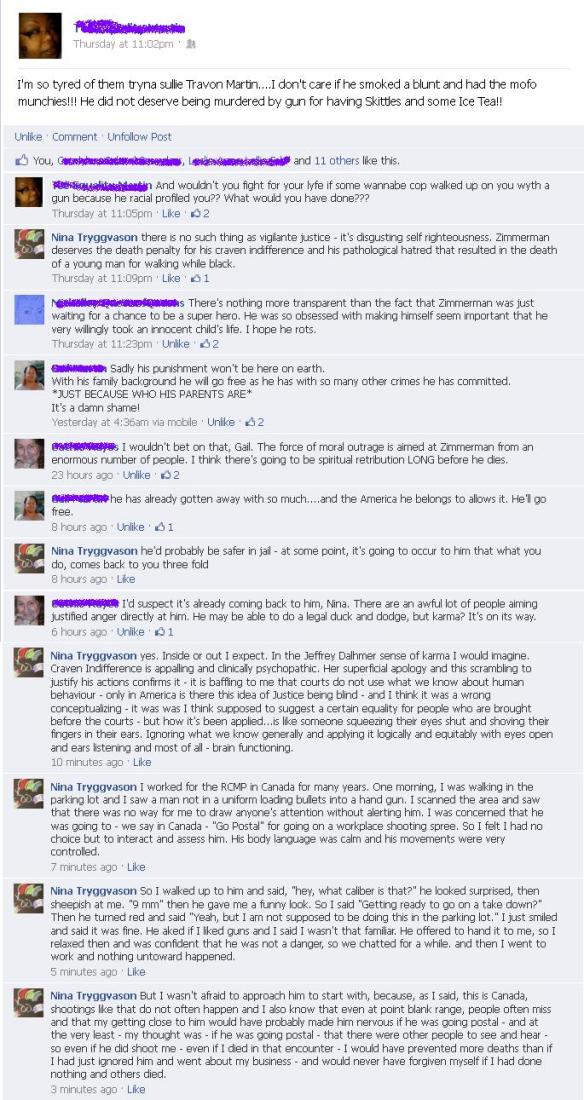 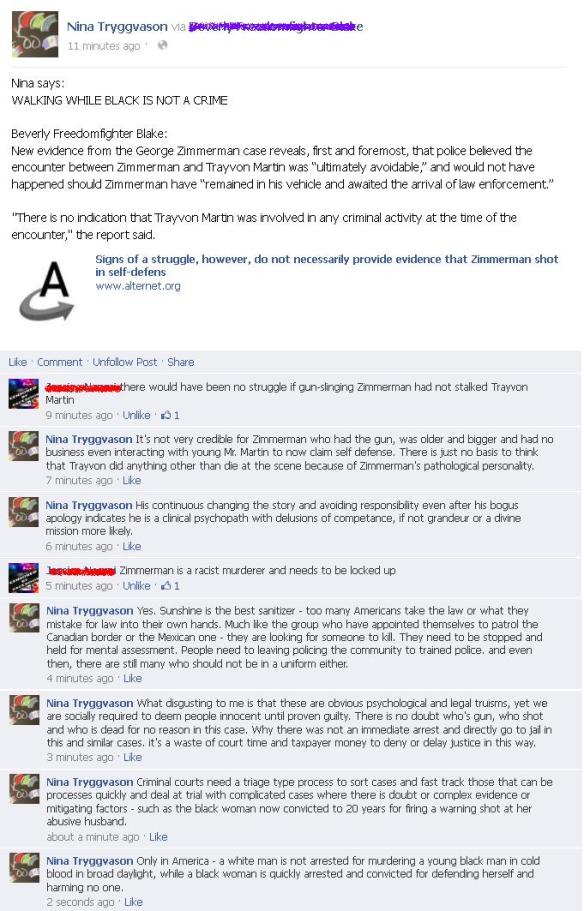 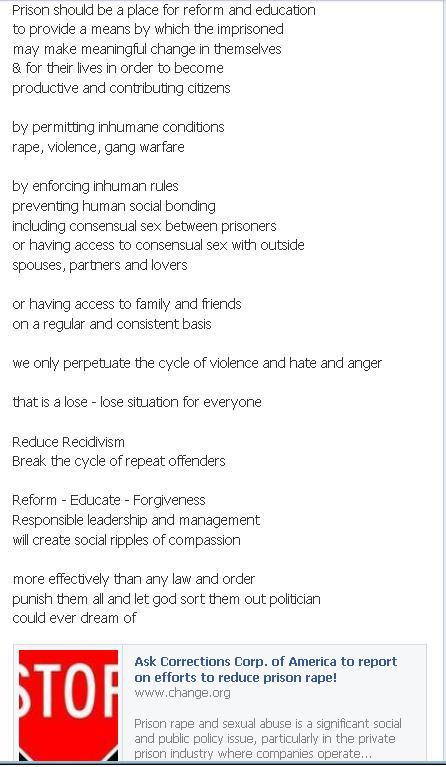 Especially when it could easily have been avoided in the first place.

The US Senate panel vote to strike down the Defence of Marriage Act (“DOMA”) that defined marriage as one man and one woman.

The vote was 10-8, with all committee Democrats favoring appeal and all Republicans opposed. The repeal bill would need 60 votes in the 100-member Senate, and sponsors acknowledged the votes aren’t there. The measure would have no chance in the House, controlled by conservative Republicans.

Gays and lesbians are only equal citizens in America in the District of Columbia, Massachusetts, Connecticut, Iowa, Vermont, New York and New Hampshire.

In a time when governments are apologizing and making reparations to minority groups that have been historically abused by earlier incarnations; isn’t it time to say enough with creating future compensation claims?

Only equal is equal – legalize gay marriage now and avoid paying for not doing it later.