I have an idea that I am having difficulty fleshing out

but something keeps telling me that the difference between

a monotheism and pantheism

is that under a monotheism, that it’s just men who create the god and the rules, so they can arrange the world how they want it to be.

whereas with a pantheon, both men and women create the gods and goddesses, the stories and the rules and cultural norms.

I think that women are more likely to create collective style religions, with three being significant, the maid, mother and crone

and that the christian trinity of the father son and ghost is a cheap attempt to force female values into a male top down religion, which is partly why many christian sects don’t bother with this trinity and it makes little sense, it doesn’t belong and wasn’t well incorporated 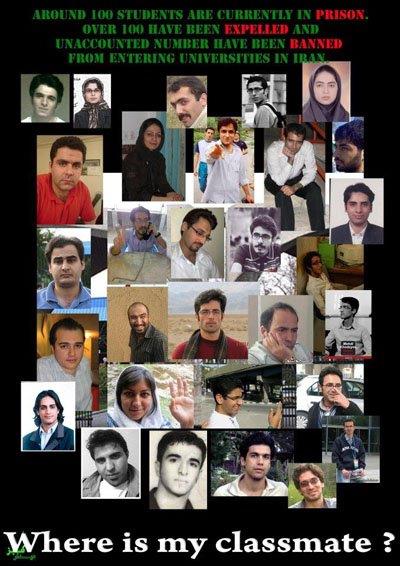 The War on Terror is nothing less than Crusades 2.0

Even when the combatants are athiests!

If 9/11 taught us anything, it’s that we can’t afford to pretend that religion has merit or is a force for good in the world. We must no longer be willing to coddle religious sensibilities.

Religion is about dividing people between the real true believers and everyone else who’s lesser than; and since all religions claim to be The One True One, and there’s nothing to recommend one over any other – we need to put them all aside in favour of social justice and equality. Secular law under which everyone is equally deserving and has equal access to the law.

People are afraid of Islam because of the anticipated violent response and Christians complain bitterly about their sensibilities not being catered to because we know that they don’t respond violently. It’s as if western Christians are jealous of the fear Islam is inspiring because Christians know they can’t get away with a violent response – and this suggests that if they could get away with it, that they would respond violently.

Christians live in the secular world which will not tolerate religious violent protest – while Islamics tend to live in theocratic countries where such public expression of their intolerance is acceptable, even mandatory.

But the reason that Christians don’t, is because they live in a secular society not a theocratic one. They have things to lose in a secular society that are just not considerations in theocratic ones. Christians would lose their freedom and possessions for behaving violently – they would lose their affluence and influence – which is an important distinction.

In secular society, anyone can prosper – and it’s that prosperity that makes people behave and adhere to the rule of secular law.

Christians are entirely free to behave violently, they are just unwilling to do so for fear of legal consequences – so they turn their response to censorship and shoe horning their religion into the secular law. Which, if successful, would turn the western secular society into a theocracy, in which everyone loses much, but especially non-Christians or the not righteous enough or right kind of Christians.

So, it comes down to Christians wanting to be able to live in a Christian theocratic society were they are not mocked or they are at least able to respond to the mocking with violence.

And, athiests are people without theism, full stop, no replacement. Some may go so far to say that there’s no god, but that’s farther than atheism is, which is to be simply without faith – people who argue that atheism is anything else is attacking strawmen.

The mechanism that’s at work for people to not mock those that we can reasonable predict will respond with violence is not fear, but rather, safety and concern for life.

We in the west are not the ones who bear the burden and cost of Islamic riots – people over there pay the cost of our mockery. We do not wish to cause needless suffering, loss of life and/or damage to infrastructure.

Moreover, atheism is rejecting theism and as such, has no need for martyrs when atheism is based in reason and logic. Having no need of martyrs, means that atheism does not attract the fanatic element that is common for religion.

Another key difference between theism and non-theism. Non-theism is about living and living well – while religion is about death and the afterlife – and so martyrs are needed, even mandatory.

If people can’t see that logic and reason are the basis and means for a good life all on their own, if they cannot understand good from bad morality and resultant behaviors, if they cannot see that the quality of life matters more than quantity of life….

Then I guess the rational, free thinking, skeptical, logical people need to keep doing outreach and education – to keep fighting that best of all fights – the fight for life, for liberty and equality – must continue.

Or there’s no point to human existence, if we can’t continually improve our lots and civilizations.