is sometimes influenced by social attitudes

was because at the time of early archeology, slavery was a social norm around the world 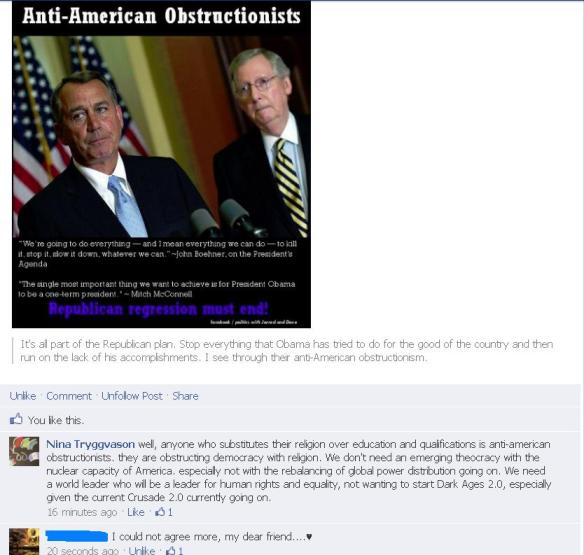 the ability for everyone to economically participate and have security of shelter and food is also the minimum measurables for a healthy society.

Education, health care, economic paripication, crime rates, life expectancy – these are all measures of the value of the civilzation

not how many or few people qualify to be in the wealthy elite.

history shows what happens when the rich get too rich and the poor have no other options.

we look for napoleons and too often, end up with hitlers.