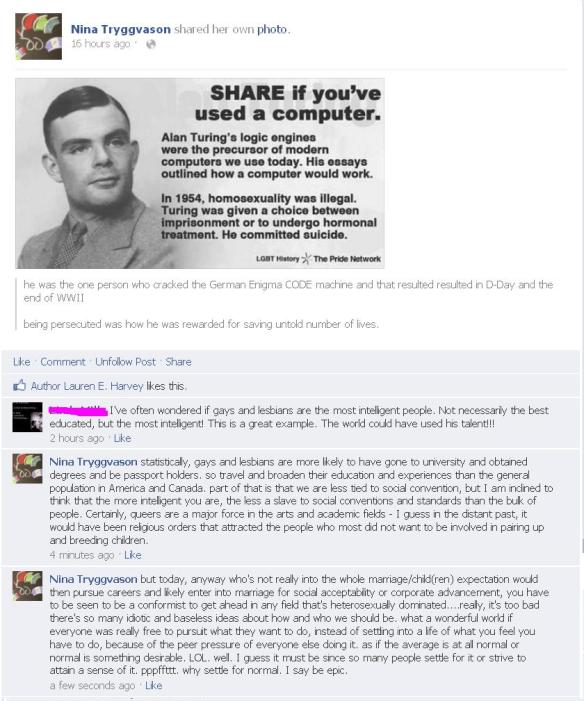 The first time that I was elected to the board of Women in Film and Video Vancouver (now Women in Film & Television Vancouver) – someone suggested a get to know each other exercise – and it was that you had to say three things about yourself – two true and one lie.

And everyone had to guess which was the lie – there were 15 of us – and I was the only one who no one guessed the lie:

Everyone picked the pony story.

My Pony’s Name was Raindrop.

I was never the editor of my high school paper.