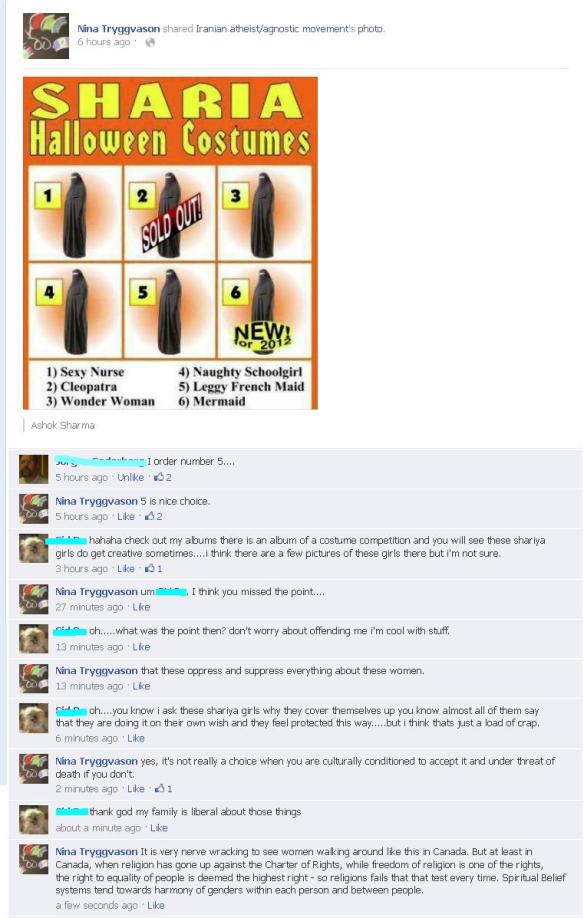 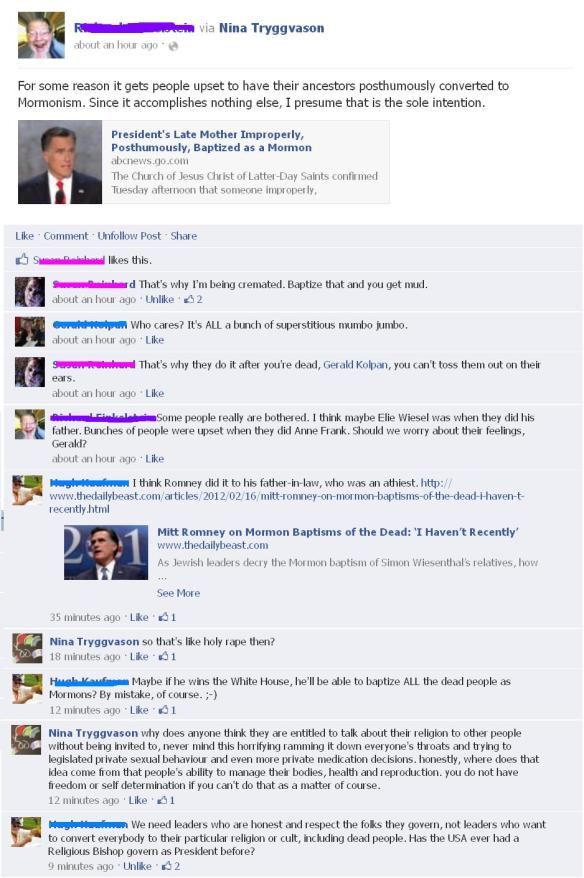 All my TV lesbian heros have been created by men. Cool men like Robert Tapert and Joss Whedon. Okay, yes, I am referring to geek guys as cool, because to me, geeks have always been the coolest and least conformiest.

Both Tapert and Whedon created strong women characters who were more than strong women, they were women identified women.

Xena & Gabrielle and Buffy & Willow held their own as women in their respective male dominated worlds.

So I started thinking about what kind of woman heroic shows would women, lesbians, create on their own.

It occurred to me that a woman created show would be more likely a trio of women – either three types of women of a similar age that reflected some juxtaposing of the maiden, the mother and the crone

like when Valesca becomes a goodess, why didn’t most of the amazons bow down?

the amazons were willing to follow Valesca in life, why wouldn’t they have followed her as a goddess?

When we see and experience those big movie moments, we have to be moved and impacted, changed course because of them, following the natural curve to the plot will lead to much more interesting higher stake stories.