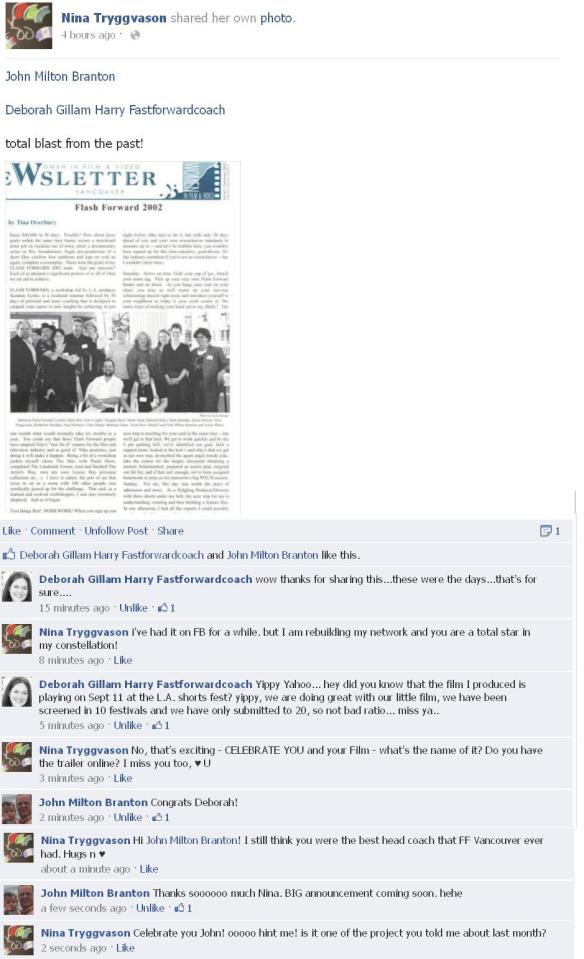 I worked for three and a half years at the Royal Canadian Mounted Police. I was not a police officer, I was a Federal Public Service Employee.

As in all departments, attending harassment workshops is mandatory. So inevitably, I found myself in one.

The facilitators asked what set RCMP employees apart from other federal employees.

Since I was the only person in attendance without their supervisor, naturally, the response fell to me.

“We have jobs because people suck.” I said brightly – noting to myself that other federal jobs are more regulatory in nature and dealing with specific aspects of Canadian society and the economy.

Well, natural the room was silent with the sound of people stifling a laugh or not disguising their horrified gasps, depending on whether they were employees for the former and superiors/managers as the later.

Well, after being lectured about the nature of police work, dealing with crime scenes and criminals and life and death situations and so forth – I then simply reasserted

“right, all of which occurs because people suck.”

now, as funny as this is, when you also know that I was friend with the two woman facilitators and you know that my goal was not to say what everyone else in the room was hiking, but rather to make my pals laugh while they were trying to do their jobs.